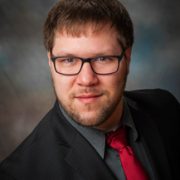 Maxime graduated from the Université de Sherbrooke in 2009 and holds a Bachelor of Business Administration degree (Accounting). After that, Maxime worked many years in public practice for an accounting firm in the Gaspésie area. In 2010, Maxime passed the graduate-level professional expertise accreditation in order to obtain the title of CGA. In 2011, Maxime obtained his Certified General Accountant designation as well as his license from CPA Quebec to be auditor. Maxime became an employee in the firm in 2016.
Maxime is originally from New Richmond, QC and currently resides in Listuguj, QC.

Allen, Paquet & Arseneau LLP continues to monitor and research all available funding programs for our clients in order to determine how they can be used in these trying times.  We encourage you to follow trusted sources of information such as the Government of Canada’s COVID-19 website. Should you have any questions pertaining to programs […] 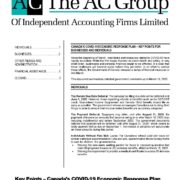 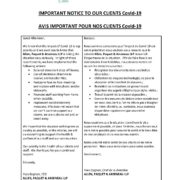